Agent Version Does Not Match This Running Version of ControlUp
Contents

Agent Version Does Not Match This Running Version of ControlUp 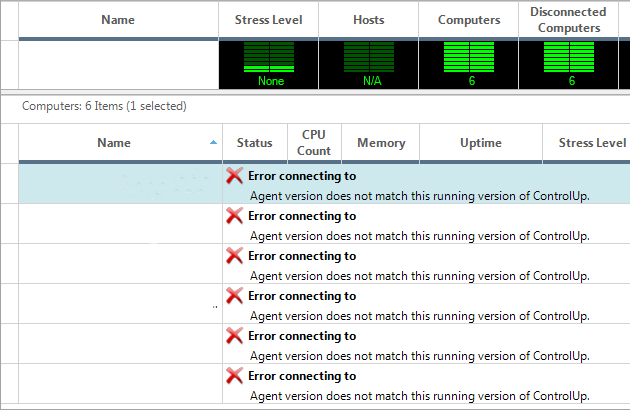 The error message that is shown under the machine:

There is a Monitor service or another Real-Time Console running in your network that keeps downgrading the ControlUp Agent.

Right-click one of your servers and select Properties as shown in the image below. 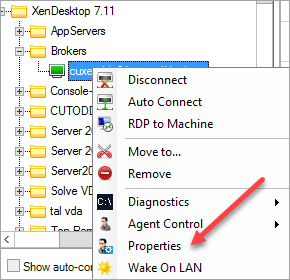 Then check out which Real-Time Consoles are connected to that specific managed machine. Now you know which Real-Time Console might be downgrading your ControlUp Agents.